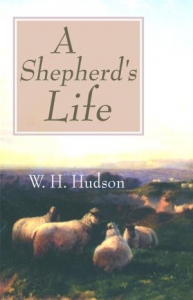 This is W. H. Hudson's classic narrative of rural life in Wiltshire, England, in the late 1800s. Originally published in 1910, this remarkable book transports the reader to the vast downs of the Salisbury Plain--the domain of the shepherd, who lived a life that had changed little for centuries, yet was now confronting the inexorable approach of the modern world. This work vividly captures life at that particular time and place, and is primarily centered around telling the tale of a particular shepherd, Caleb Bawcombe, and relating his many anecdotes. Seemingly every subject related to a shepherd?s work and life, from his beloved sheep dog, to his often strained relationship to the local landowner, is discussed.